I was very lucky and was invited to a coffee roasting demonstration by Union Coffee at their roastery in East London. I didn’t know anything about coffee so I was excited to learn about the roasting process and get some coffee tasting tips from the experts that work there. Click here to see all my photos from the day.

I have lived in London for nearly 10 years and I only had my first slice of treacle tart a few weeks ago at Bonds restaurant in The City (they have good lunch deals in August as all the bankers are off on holiday). I guess I never tried it because it looks a bit plain but I was so wrong. It’s a very simple dessert but it’s a national classic for a reason! It tastes so good when it’s warm with a bit of ice cream or cream.

Pinkberry Swirls Into The UK 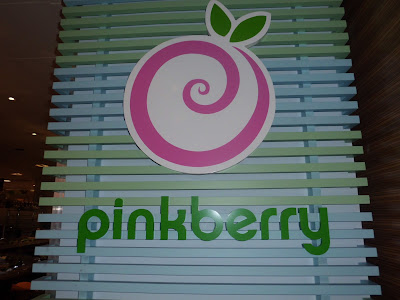 Today I went to the unveiling of the Truvia Voyage of Discovery on the rooftop of one of London’s most famous department stores, Selfridges.
- 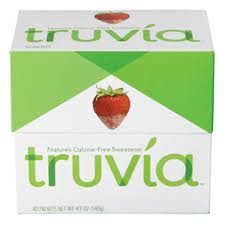 Hi Everyone! I’ve got a rather fun giveaway for all my UK based readers. Truvia in association with UK food architects Bompas & Parr are flooding 400 square meters of the roof of Selfridges in London to create a magical pop up island and boating lake. Yes, I said a lake!
-

The event is SOLD OUT so here is your chance! Thanks to Truvia I’m giving away 5 pairs of tickets for Friday July 22nd (between 12:15 and 12:45 in the afternoon).

The event is celebrate the launch of the Truvia brand. Truvia is a natural sweetener that comes from the leaf of the stevia plant.