I went to the Bentalls centre in Kingston this afternoon. I spent a good hour drooling over their extensive kitchen section and international food section. I only walked out with one box of Cap N’ Crunch!
-
As I was paying I spotted this. 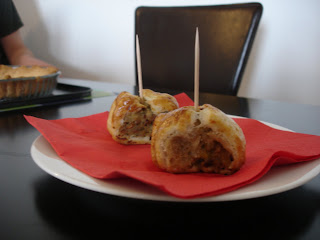 -
This is the easiest recipe for sausage rolls. I made them for the first time at Christmas and I’m totally hooked I make a big batch and freeze them. They’re handy for snacks on the weekend.
-
You could also dress them up and serve them as appetizers to guests. I don’t think the photo shows them in the best way. They look ugly but they are addictive. They don’t last long in our house so I didn’t waste time making them look beautiful.
Read More 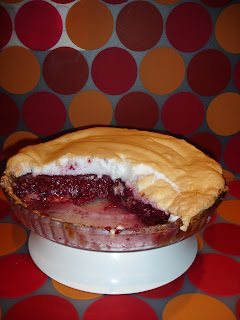 -
I’m continuing my pie kick with a lovely mixed berry meringue pie. This recipe takes a lot of prep and waiting for things to chill and cool down so make it on a day you have time to wait around or do other things while waiting.
-
The berries give the pie a little bit of tartness and the meringue balances it out with some sweet. This pie would be so nice for after a BBQ. If you can get the meringue to form peaks it will be even more impressive. As you can see my peaks are not very magnificent! Something to work on for next time.Even without the nice peaks the pie still tasted fine.
Read More 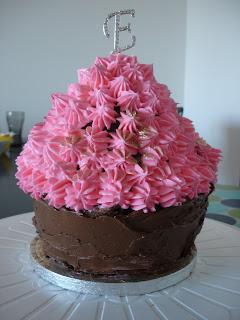 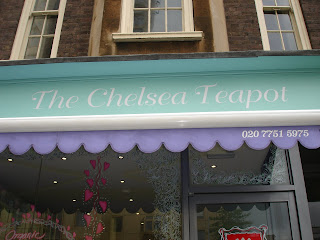 -
The Chelsea Teapot is a delightful little cafe on King’s Road. They have tea, cupcakes, cakes, fruit salad and I think they also have sandwiches.
Read More
Page 1 of 3123»