Lunch in the City

I’ve decided to start a new “feature” on American Cupcake. The one advantage of working in the City is there are a lot of small back roads that are home to independent sandwich bars, cafes and stores. It’s refreshing to try somewhere new. I get depressed when I see so many Pret’s on the high street (and I hate brown bread!).
-

This week it was a nice (ie not raining) so I took my Tuesday lunch break to wander around Fleet Street. On the way there (just past Paternoster Square) I passed a new candy store. Mr. Simms Old Fashioned Candy. I did some internet research and there are few of these stores around England (but it’s still not a Pret!). 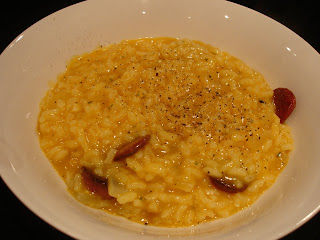 -
I love risotto. It’s very versatile. The same basic recipe can be adapted into 20 different kinds of risotto. I’ve recently started to like butternut squash. It’s so bright, funny shaped and soft.
-
This is the basic recipe I used and the squash and chorizo part is a combination of two different recipes from Delicious magazine.
-
Read More 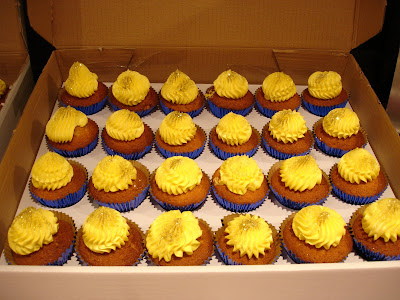 -
My friend Marcus ran the London Marathon For Starlight Childrens Foundation on Sunday and I offered to make cupcakes for the afterparty. He finished the marathon in an amazing 4 hours and 50 minutes! I was beat after just taking the boxes from Canary Wharf to Victoria!
- 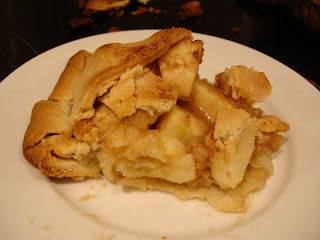 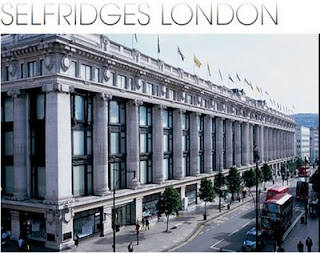 I go to Selfridge’s Food Hall fairly often to drool over everything. On the occasion I actually buy something I usually get a Lola’s cupcake. Recently, the food hall has been changed around (for the better I think). Where the baked goods used to be together in one case it is now 2 separate areas. One area is a Lola’s cupcake bar with a few small tables. It looks very cute.